Three, two, one…Happy New Year! With the celebration of the year just a few days away, what are your plans to ring in the new year? The countdown is on and if you’re feeling the pressure to have the best night ever consider these simple solutions to start the new year off right. 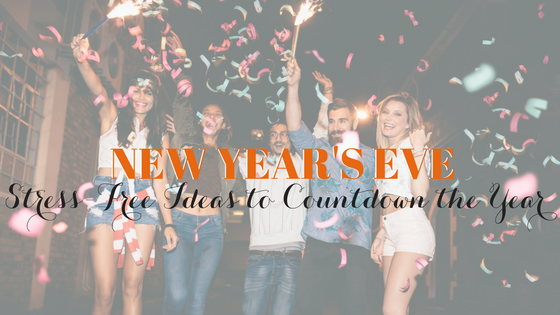 The period leading up to New Year’s Day is a time for setting things straight: a thorough housecleaning, paying off debts, returning borrowed objects, reflecting on one’s shortcomings, mending quarrels. In many cultures, people jump in water-literally washing the slate clean or the kiss the one they love to insure the relationship flourishes in the new year. According to British folklore, you should not take anything out of the house on New Year’s Day–not even trash. As this poem suggests:

Take out, then take in
Bad luck will begin
Take in, then take out
Good luck comes about

Let’s start with a big bash! Wherever you live attending the annual New Year’s Eve party practically guarantees you a night of fun, however many times these parties get booked up quickly. While this might sound like something you’d like to avoid, grabbing some friends and enjoying a stress-free night out together takes the pressure off of hosting an event or trying to figure out what exactly to do.
We’ve done the club scene, parties on the roof top in NYC, and banquet halls on Long Island, but Sal and I often go back to the party at Russo’s on the Bay in Howard Beach, it’s an amazing local catering hall that doesn’t skimp out on food or liquor and even sends you home with a few goodies from their full venetian menu with breakfast. They also put on a themed show and pump up the music to break out your dance moves. 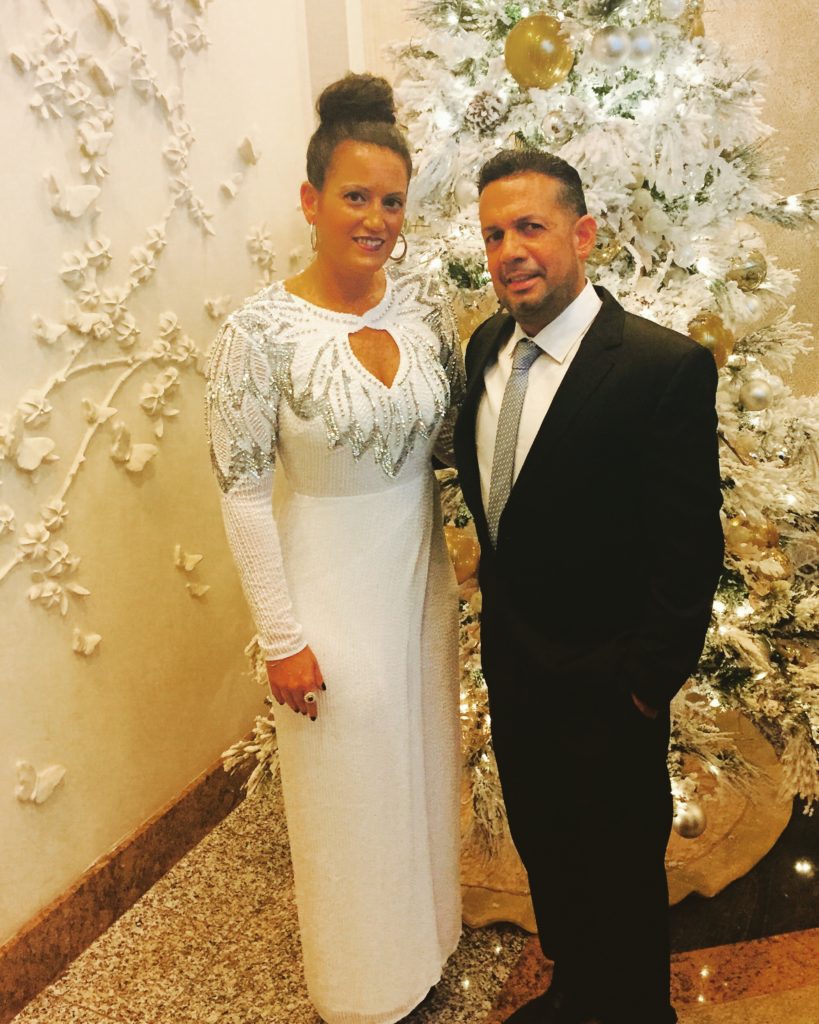 Despite our home being small, we’ve also thrown a few New Year’s parties over the years. As the hostess you can make this event as small or as big as you’d like! Throwing a last minute party with a few close friends and family members, not only gives those who had no concrete plans something to do (so you look like the hero) but, they tend to be the best events because there’s no hype. Try a themed party like a decades bash, winter wonderland, black and white ball or a masquerade party. If you’re doing a theme make sure you have decor that matches, as well as food and why not have your guests dress the party too! Whether you’ve had your party planned for months or just a few days here are some helpful tips from Tiny Prints, that features 75 New Year’s Eve party ideas to help you plan your celebration, including decor, desserts, cocktails and more.

Maybe 2016 was a tough year for you and partying just isn’t your thing. Take the evening to do YOU! There is no better way to kick-ass in 2017 than to reflect and come up with a plan. Take some time to pamper yourself — draw a bubble bath, get a massage or facial. Pop a bottle and do a brain dump of everything you’d like to accomplish in life, no matter how crazy it may seem, just write it down. Then focus on a few goals you’d like to take on immediately. My go to book that instantly helps with this process is Rituals for Living Dreambook & Planner this will help keep you on track all year long!

Many areas throw a local exercise event for those who are sick of the party scene. New York Road Runners have a midnight run on New Year’s Eve. The four-mile run will begin on the stroke of midnight, as will a spectacular fireworks display lights up the night and the start of 2017. If running isn’t your thang, then see you can take a late night yoga class at your local gym or other event happening in your area to kick start healthier living. 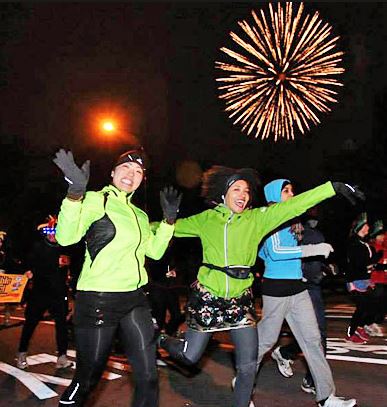 Ok, another idea to start the new year off right is to sign up for a class! Yes, learning something new on New Year’s Eve can put you in good spirits and is a night you won’t soon forget. Again, check your local events calendar to see what’s available, but the in Baltimore Chef Shop hosts a couple’s cook New Year’s Eve dinner, so schedule a cooking class or paint night to brush up on the skills you want to embrace in the new year.

Simplify your New Year’s Eve by staying in with your significant other or your BFF and watch movies, crack open a bottle or two or three, plan an amazing dinner complete with dessert and watch the ball drop on TV. Keep it interesting by playing a few games (sexy or not) or even challenge your brains and chat it up while doing a puzzle. This can be as romantic as you want, but the important thing is to spend quality time together!

Imagine waking up with a few friends, somewhere secluded, after having spent the night eating and drinking your way into oblivion? Whether you plan a road trip or somewhere across border lines, this a great way to celebrate the new year with people you love! We’ve taken several ski trips during this time of year and it’s a fantastic combination of partying, playing and getting some activities in. Try planning your trip on Homeaway.com to save money!
Happy New Year, 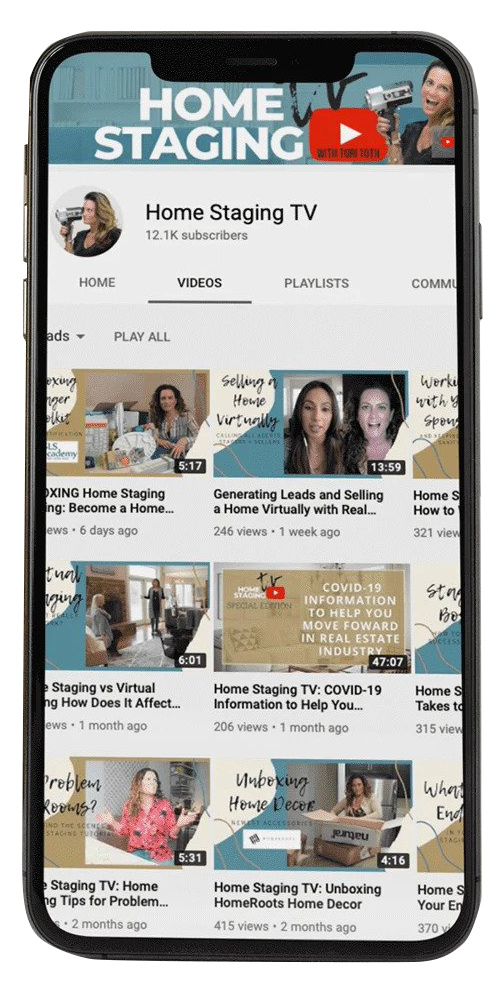 “I FOLLOWED YOUR SUGGESTIONS FOR EACH ROOM, TOOK GREAT PHOTOS AND MOST IMPORTANTLY PRICED IT WELL. WE HAD A MINI-BIDDING WAR AND SOLD IN 2 DAYS!”